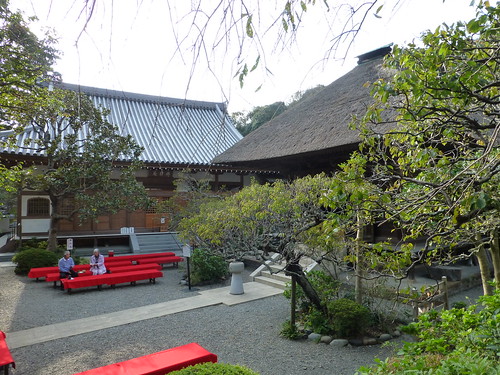 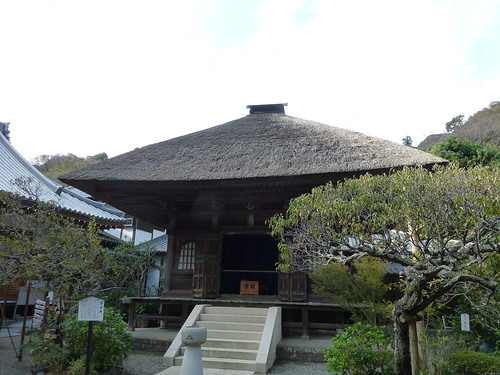 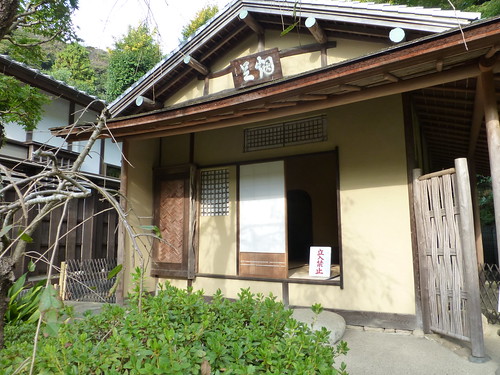 Added to main hall, there is a Kaiki-byo, which is a burial site of Hojo Tokimune, Takatoki, and Sadatoki. The building in front of the gate is Kaiji-byo. Hojo Tokimune died two years later of establishment of Engaku-ji, but current building was reformed in Edo era.

Admission fee 100yen is needed. If you pay 500yen, you can have Matcha (green tea). Few tourists stop here, it is good idea to rest here after waking around the Engaku-ji.

There is a tearoom at right side of the Kaiki-byo.